Morena is administrative headquarter of Morena District and is one of the prominent cities of Madhya Pradesh state. Today it owes most of its prominence to presence of many edible oil manufacturing factories. These factories have chosen Morena city for their operation because Morena District is one of the highest producers of Mustard in our country. Another worth mentioning distinct virtue about Morena District is that it boosts highest number of peacocks than any other regions of India. Although most of the peacocks are found in the interiors of Morena District, while only few are found in and around main city of Morena. Below you’ll find many more virtues and distinct features about Morena city, as we’ve exhaustively covered every aspect of this city. Right from its history and geography to its economy and famous tourist destinations. 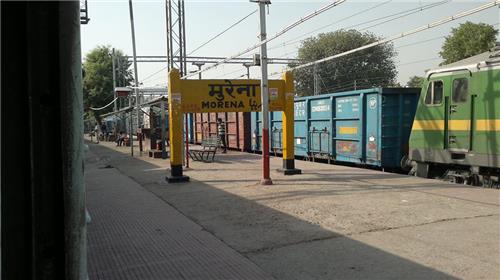 Morena’s history largely runs parallel with history of Gwalior region. This is because most part of present-day Morena district constituted as Tonwarghar District, which was actually integral part of Gwalior Princely state. Historical books, however, has very less information about Tonwarghar district and therefore we can certainly conclude that Morena doesn’t really have unique history of its own. This though in no way lessens the importance of Morena region. Because being an important part of Gwalior’s glorious history, whose glory is very difficult to match, is in itself matter of great pride. We therefore ought to briefly touch upon the history of Gwalior Princely state.Gwalior Princely state was founded in 18th century by Scindia clan, a warrior clan from Maharashtra state. Mahadaji Shinde was one of the chief architects and co-founder of Gwalior state. After Maratha’s humiliating defeat in third Anglo Maratha war, they sided with British Empire and eventually became one of the many princely states under British Empire. Under British Empire’s autonomous regime Gwalior state’s economic prosperity reached its absolute zenith and much of its economic prosperity had even triggered down to Morena region. 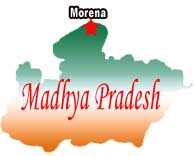 It goes without saying that geography of entire Morena District would have huge bearing on geographical features of Morena city. Hence here we would be specifically talking about the history of Morena District. Morena District is located between 26°18'N78°00'E and 26.30°N 78.00°E. Its total land area is 4,998 km, in which forest area makes up approximately 50666 hectares of land. Talking about other natural resources, then Morena District does boost huge reservoirs of minerals. Lime Stone and Murum are the main minerals that are found here.

Today Morena city is considered as one of the emerging cities of Madhya Pradesh state. Its resilient local economy draws strength from huge presence of industries throughout the district and its traditionally strong agricultural sector. Speaking about industrial sector first, then today there are nearly 12000 industrial units operating in different industrial areas of the district. In this approximately 95% of them are medium and small scale industries, which are diversified into various mainstream businesses like Agro based, Readymade garments and embroidery, Wooden based furniture and Embroidery and Leather based industries. Now coming to large scale industries, then Morena region does have quite a few of them. Below are their names and other details. 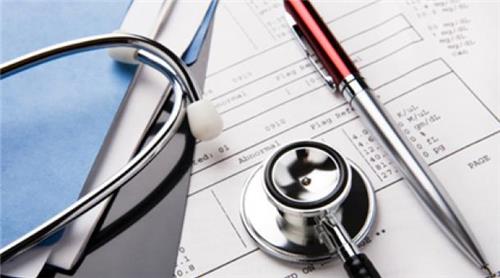 Healthcare Services in Morena
On the front of all important healthcare services Morena city offers pretty dependable service and infrastructure, if not really efficient and robust. This we say based on the fact that there ample numbers of well equipped hospitals that today are very well backed by huge number of chemist shops and general clinics. The situation would have been even better if existing hospitals had included few multi specialty or super specialty hospitals, but currently that is not the case at all. This said, some of the existing hospitals are equipped enough to boost modern infrastructure in medical specialties like Gynecology and Orthopedic Surgery. Read More....... 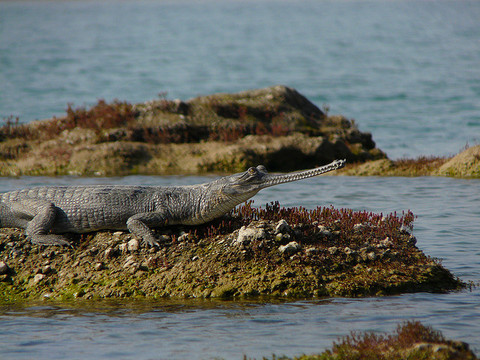 Morena Tourism
National Chambal Sanctuary: Located just 30 kms away from Morena city is this one of its kind sanctuary. It is unique because no other sanctuary of India has so many crocodiles and Tortoise as this one has. Besides, you’ll find many other never seen aquatic animals here – including the very special Ganges River Dolphin.

Shanichara Temple: Located near a small village near AITI village, Shanichara Temple is one of the most famous temples of Morena District. It is dedicated to Lord Shani. Shani in Hindi means Planet Saturn, which for most Indian is a planet that symbolizes misfortune and bad luck. Therefore it is believed that worshipping Lord Shani helps in dispeling such unfavorable qualities from our life. It is with this same purpose that millions of devotees from across Morena District to this auspicious temple. Atmosphere is especially charged up on everyday Saturday, considered as the most auspicious day to worship Lord Shani.

Fort of Sabalgarh: Located in small town of Sabalgarh, located some 68 kms from Morena city, is the iconic fort of Sabalgarh. Although this iconic fort was constructed by small time local king called Gopal Singh, but today this fort is symbolic of Scindia dynasty’s hold over much of Central India during much of 18th century. And Scindia dynasty, as we’d had said in one of the above, were founders of mighty Gwalior kingdom. Therefore this fort is absolutely iconic in every sense. Although it is not in best of conditions, but it is still has to charm that can make anyone feel nostalgic.

Jain Temples in Sihoniya Village: There are many immensely sacred Jain temples is in small village of Sihoniya, which is located in Ambah Tehsil, some 40 kms away from Morena city. Each of the temples found here are many centuries old and since centuries have been evoking immense religious fervor not just among Jain devotees but also among Hindu devotees.


Morena at a glance